Tame Impala & the Sirens of Venice 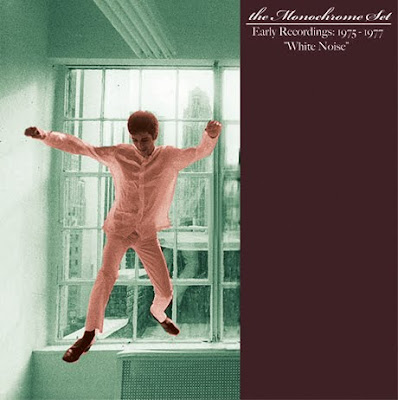 the good the bad (and the beauty) 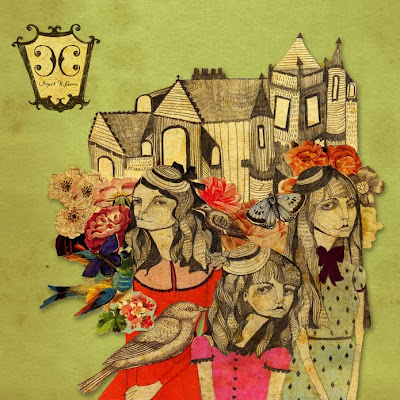 the night of the miner 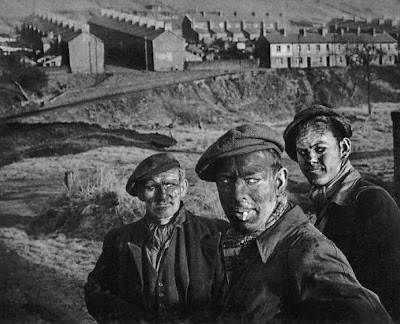 The Night Of The Miner by ranxeroxx 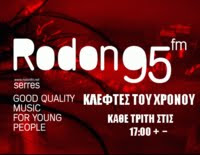 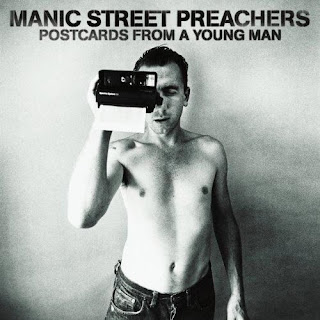 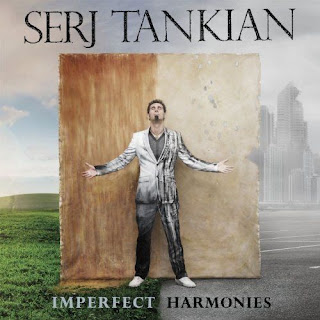 Το δεύτερο άλμπουμ του Αμερικανο-Αρμένιου 'Imperfect Harmonies' ακούγεται δυνατό και μελωδικό όπως και το πρώτο 'Elect the Dead'. Για άλλη μια φορά, ο Tankian προσεγγίζει με τους στίχους του πολιτικά, κοινωνικά, περιβαλλοντικά και προσωπικά την πραγματικότητα.
'Elect the Dead' is essentially a rock record with progressive melodic elements. 'Imperfect Harmonies' could be classified as rock because it is punchy with many peaks throughout, but the instrumentation is somewhat different. Though there are live drums, bass, and some guitars, the driving aspects are electronic and orchestral. It's quite unique in its sound palette. This is, in essence, music that has sat in the vat and matured to a ripe sensation and is now ready to serve... The majority of the songs have this huge wall of sound presented in a way I've never heard before. It's not common to have a song that is both electronic and orchestral since one is synthetic and the other organic, but I found a way of meshing a lot of these colors together... My intentions have always been to make music that is creative, quality, and moving. I have never learned the static method of repeating myself musically whether in System or now. Each record I have made has been different musically, yet they all carry the same integral spirit.' - SERJ TANKIAN
Αναρτήθηκε από inspectorgk στις 22:08 1 comment: 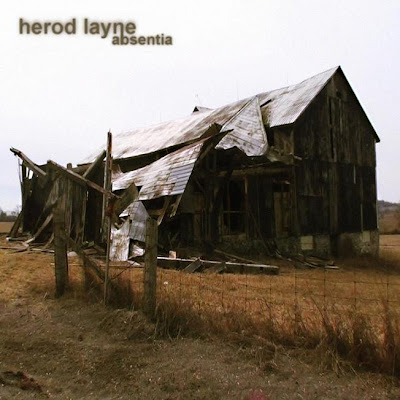 Brazilian post-rock band Herod Layne releases work on loss
"Absentia is an album about loss", explains guitarist Sachalf. "We have been through some personal issues recently,
and these feelings were invariably absorbed in the compositions", he adds. "Although we are mostly an instrumental
band, we tried to express these feelings through the music", says drummer Johnny. Such feelings might
have been expressed in the proper structure on the songs, as the album features light ambient tracks together with
heavier accents. "We love extremities", says bassist Elson. "Therefore, we wrote songs like 'Drug-Induced Inertia'
which is more guitar-oriented, and 'Absentia', which is like a mantra based on guitar effects", he completes. The
album also contains long crescendo tracks the band has been acknowledged for, together with "300-Megaton Lullaby",
which features unexpected vocals. "The song was originally instrumental, but we wrote some words and a
vocal line and saw they might fit in", explains Sachalf.

Herod Layne is a post-rock instrumental band formed by Sachalf (guitars), Elson (bass, guitars), Lippaus (guitars)
and Johnny (drums). In 2007 the band took part in the David Gilmour's "Arnold Layne" worldwide online contest,
and was ranked among the top ten best versions for Syd Barrett's 1967 song. 2008 saw the release of In Between
Dust Conditions album and the Walking The Valley EP by the net label Sinewave. In 2009 the band released a new
EP - Sealand Fire, also by Sinewave -, and made a small tour in Canada, playing at the Canadian Music Week festival.
The tour was followed by the documentary "Je Me Souviens...", directed by guitarist Sachalf. The band also
played at various festivals in Brazil throughout the year - Festival Calango in Cuiabá, the two Sinewave Festivals in
São Paulo, and Festival Extravaganza in Sorocaba. 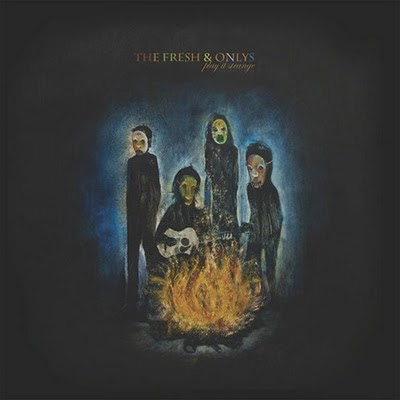 Porcelain Bus - Can't Work It Out by franksteroz

The Monarchs (a supergroup?)

Lizard Train - The Day The Sky Went Black by franksteroz 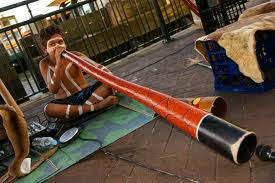 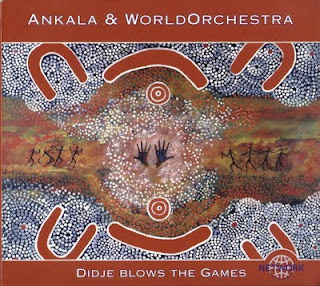 Lost Bands In The Era (episode 4) 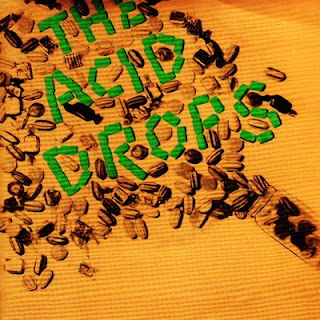 The Acid Drops were a South Australian band around between 1982-1985. Their style has been described as '60s garage punk. Their discography consists of a 1984 single Surfin prostitute beat with the b side consisting of Rattle my Zulu and Out of sight out of mind. They also appear on the 1985 Greasy Pop compilation album A Greasy Selection with It's a happening.


Acid Drops - Out Of Sight Out Of Mind by franksteroz
Αναρτήθηκε από frankroo στις 11:26 3 comments: 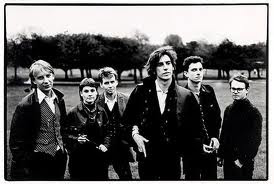 the Triffids - Too Hot to Move by Spectrejan 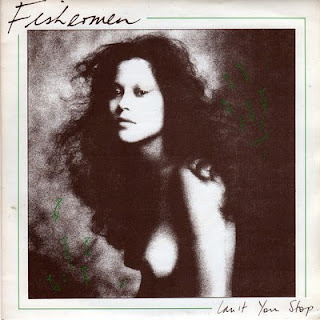 Lost Bands In The Era (episode 3) 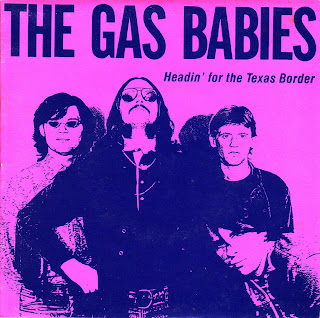 A Side: Headin' For The Texas Border
B Side: DmF (Ready To Go) 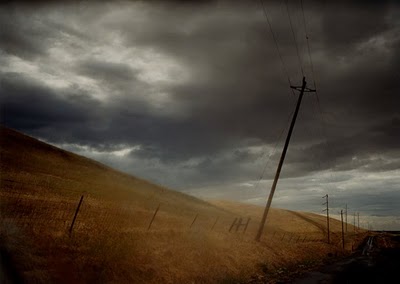